The CO2 Balance (or Carbon Footprint) is the quantification of greenhouse gases caused by the activities of companies or organizations. This emissions balance (carbon dioxide balance, CO2 balance, eco-balance, climate balance, greenhouse gas balance, CO2 footprint or carbon dioxide footprint) is a measure of the total amount of carbon dioxide emissions that are directly or indirectly caused by production activities (extraction, manufacture, transport, distribution, recycling, etc.) or people (consumption, leisure, travel, disposal, etc.). The carbon footprint can be expressed as pure CO2 or CO2 equivalents (CO2e). 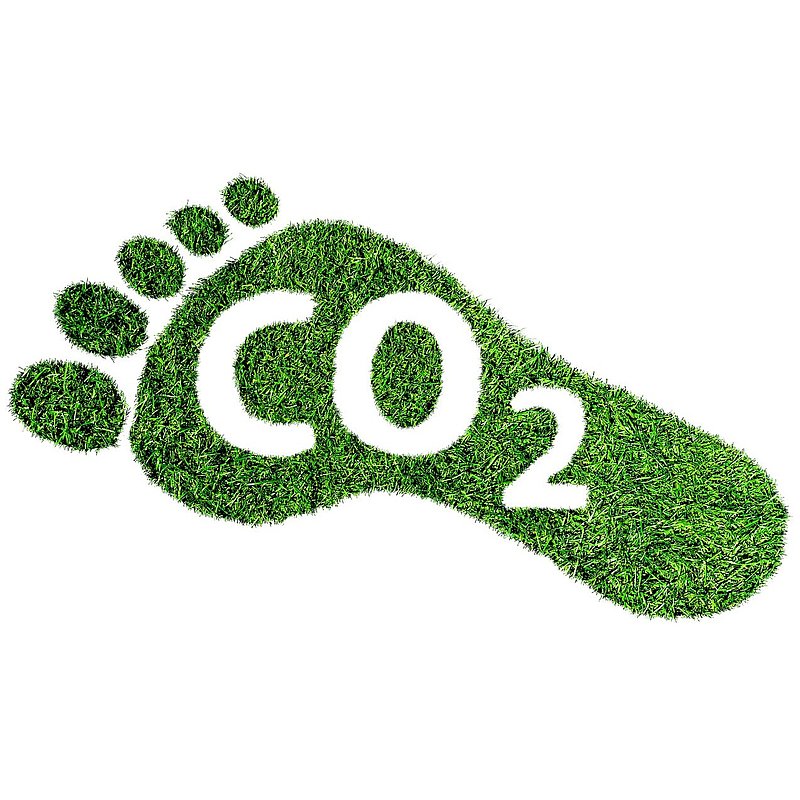 The CO2 balance has gained in importance in recent years. Customers in particular, but also suppliers, are checking more and more how a company fulfils its responsibilities towards the environment. The calculation, balancing and offset of CO2 emissions for better protection of the environment and the climate are becoming more and more strategic for an organization or enterprise.

Balancing CO2 is also often the trigger for becoming aware of emissions; to continuously improve performance by avoiding greenhouse emissions and positively influence the global greenhouse gas footprint. In this context, there are four stages of operating as a CO2-neutral company:

CarbonCare's primary goal is to support the transport and logistics sector in achieving the last three steps. For the carbon footprint reduction of businesses operating in other sectors like recycling, construction or travel, we are happy to assist with our partner "myclimate". We confirm the total emissions and the degree of offsetting to our customers at the end of each year by means of our CO2 certificate. 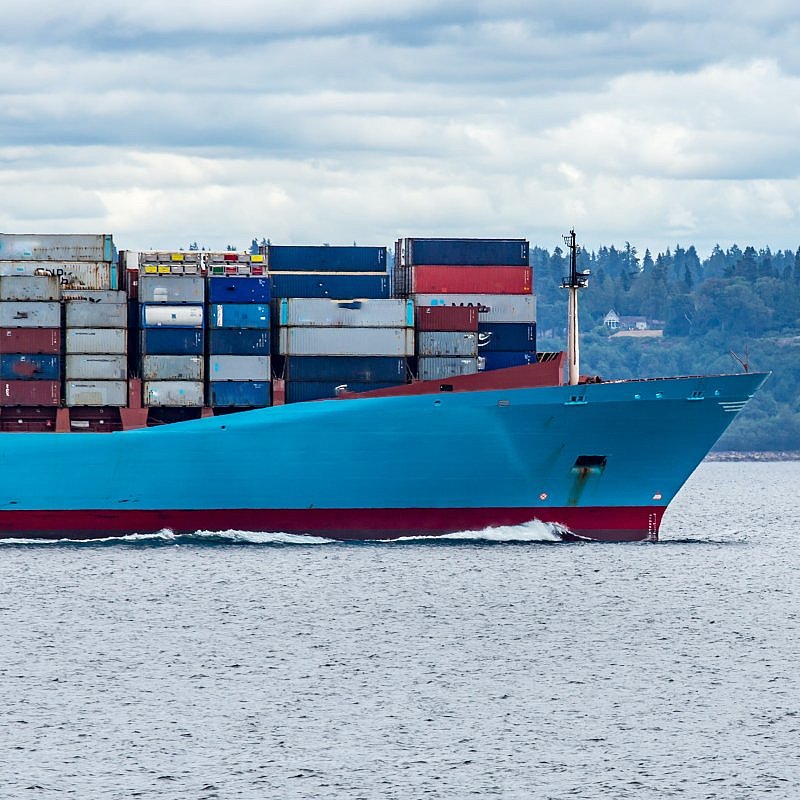 Different Figures in the Calculations

Carbon dioxide (CO2) is the most common GHG (Greenhouse Gas) emitted by human activities, in terms of the quantity released and the total impact on global warming. As a result, the term “CO2” is sometimes used as a collective expression for all greenhouse gases; however, this can cause confusion, and a more accurate way of referring to a number of GHGs collectively is to use the term “carbon dioxide equivalent” or “CO2e”.

A quantity of GHG can be expressed as CO2e by multiplying the amount of the GHG by its GWP (Global Warming Potential). E.g., if 1kg of methane is emitted, this can be expressed as 25kg of CO2e (1kg CH4 * 25 = 25kg CO2e). “CO2e” is a very useful term for a number of reasons: it allows “bundles” of greenhouse gases to be expressed as a single number; and it allows different bundles of GHGs to be easily compared (in terms of their total global warming impact). However, a word of caution when comparing CO2e totals is that it is important to know that the same GHGs are included in the totals being compared (Econometrica 2012). 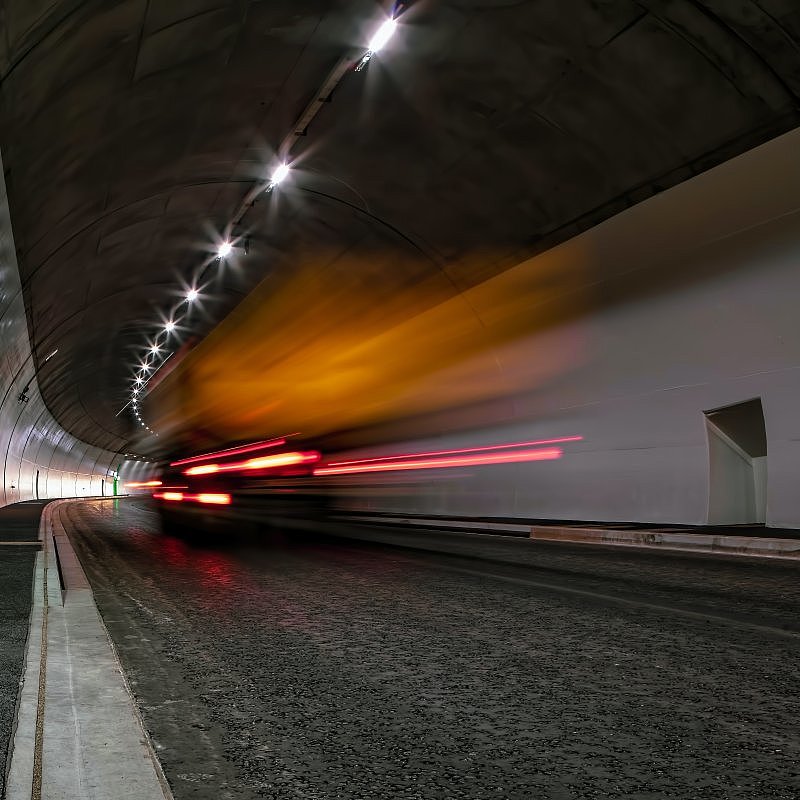