At the same time, climate policy is also moving faster than ever at the international level: At the end of last year, the largest economic nations - including Switzerland - committed themselves to a net-zero target and to better coordinated international cooperation. Thus, for the first time in history, a climate alliance is brewing that has the potential to make a real difference to the world's climate.

While the "pressure from the streets" is becoming noticeable and visible thanks to the "Climate Strike Switzerland", major movements in international climate policy have hardly been registered by the general public. At the exclusive climate protection summit of the United Nations in mid-December, for example, a large number of nations with new, increased objectives in climate protection came together to form a "coalition of high ambitions". They thus established a new era of multilateralism - a kind of exclusive "climate club." Switzerland is also on board.

The number of nations that have unanimously committed to a net zero emissions target is at a considerable level of 75. However, it is not the number of participating nations that is relevant, but the footprint this covers in terms of trade and greenhouse gas emissions. The U.S. was represented at the summit in the form of an alliance of U.S. regions with decarbonization goals. And China was also involved, which is absolutely critical for a carbon neutrality coalition. Club members thus cover 65 percent of global emissions. The way to implement the ambitious goals is also becoming clearer: a common carbon price. In this regard, the OECD argues to its member countries that putting a price on greenhouse gases is a better option than the long-term risks posed by rising average temperatures. At the same time, however, according to the latest OECD overview, greenhouse gas pricing is already looking much better than commonly thought. While most nations still have a gap with the price they should aim for (see chart 4, page 5 OECD report, 2018), these gaps are steadily narrowing.

"Climate Strike Switzerland" is holding a digital media conference this Friday with a presentation of their "Climate Action Plan". Without knowing this plan yet, the basic tenor seems predictable. In any case, the movement expresses concerns that should be taken seriously. It is to be welcomed that pressure is being exerted on political decision-makers in this way. The international coordination of the movement is also impressive, from which the governments of this world could only learn. On the other hand, the assumption of the "climate strike" that a "climate turnaround" can (only) be achieved through an action plan orchestrated by the state is wrong. On the contrary, we need a global price for greenhouse gas emissions and thus globally comparable framework conditions for this. The incentives must work so that the development goes in the desired direction. This is the only way to achieve real impact - and it will take the strength of every individual.

Read more on the economiesuisse-Website. 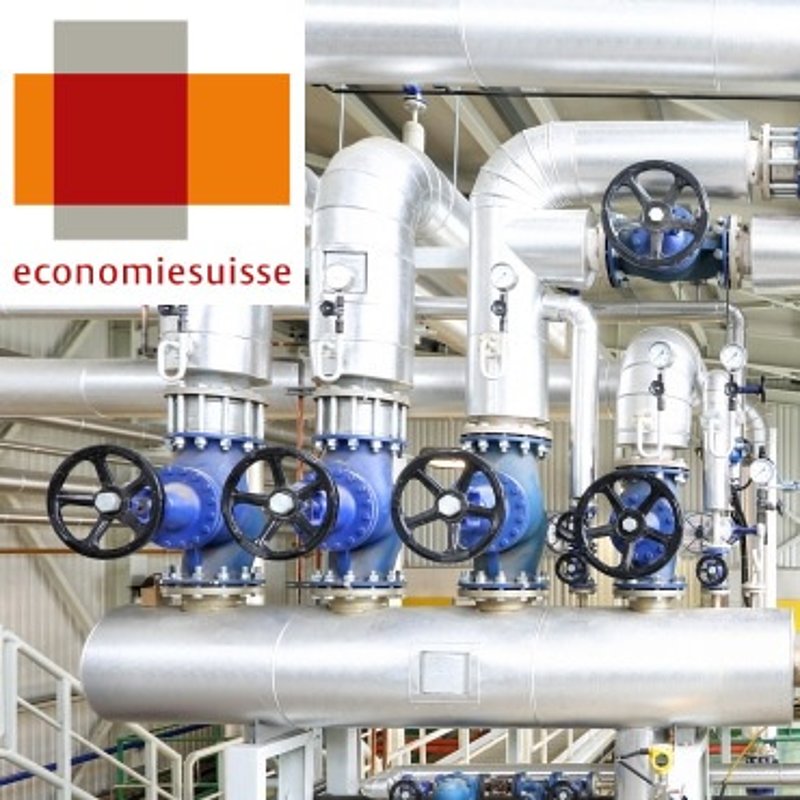